The gender pay gap is a European problem. PES Women members list their best national practices in how to tackle wage inequality between women and men, and give some examples of their equal pay campaigns. 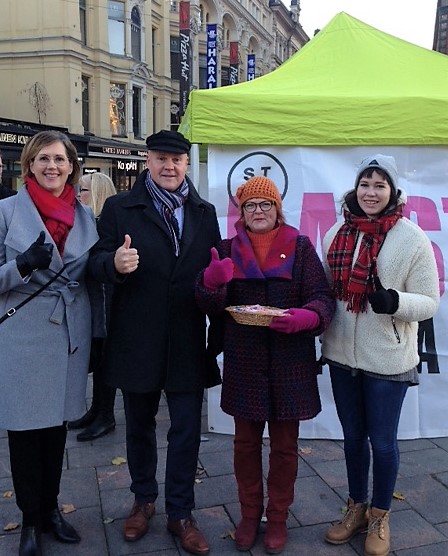